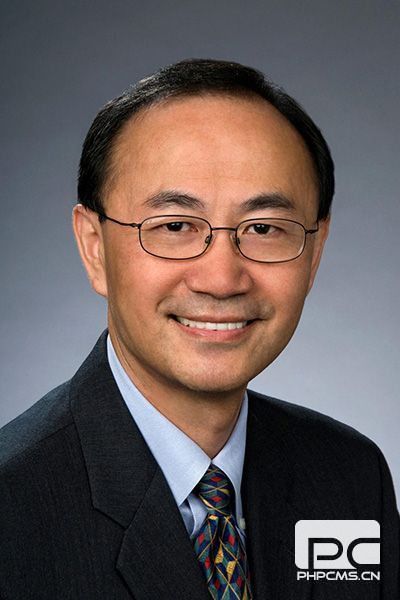 Dr. Gilbert Lam is an expert in American biological pharmaceutical industry with over 30 years’ experience in the field of medical PK analysis and biological analysis. As the President of Microconstants, he is responsible for overseeing the direction of company’s development and PK analysis.
Prior to founding MicroConstants, Inc. in 1998, Gil was the Executive Director of Preclinical Safety and Drug Disposition at CoCensys, a neuropharmaceutical company. During that time, he was responsible for preclinical and clinical pharmacokinetic development programs of new chemical entities proprietary to CoCensys. Gil began his career at DuPont Pharmaceuticals where he supported various discovery and research activities. Before he joined CoCensys in 1996, he became the Director of Preclinical Pharmacokinetics and Metabolism at DuPont, and was responsible for the development efforts in IND and NDA applications.
Gil received his bachelor’s degree in Pharmaceutical Sciences from the State University of New York (SUNY) at Buffalo, and his Ph.D. in Pharmaceutical Sciences from the University of Illinois Medical Center in Chicago, Illinois. He has co-authored more than 40 peer-reviewed publications, and is a member of the American Association for Pharmaceutical Scientists (AAPS) and the International Society for the Study of Xenobiotics (ISSX).